Bullet Time, a visual effect made famous by the 1999 film, "The Matrix," has implications well beyond Hollywood.

Bullet Time provides an alternative to fire control radar (FCR) that are susceptible to advanced countermeasures. FCRs are particularly vulnerable to tactical exploitation because of their unique characteristics, such as radio frequency and pulse duration, that allow adversaries to identify the radar and, in turn, the type of weapon system it controls. 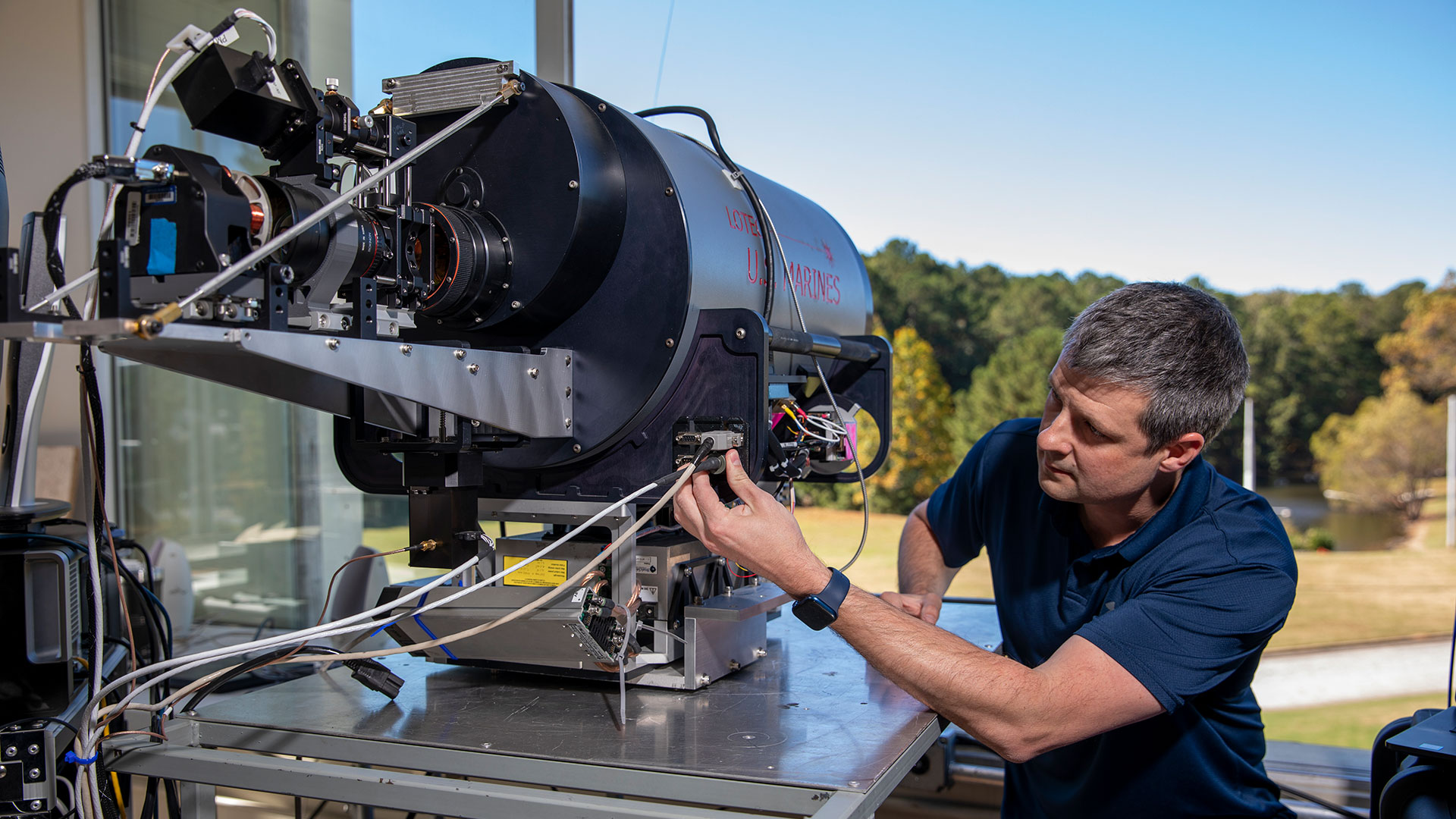 GTRI Research Engineer Brandon Vaughn leads the Bullet Time project. Vaughan noted that the intent of Bullet Time is to stretch the boundaries of how LIDAR systems can be used (Credit: Sean McNeil, GTRI)

This project could also enable a low-cost, RF (radio frequency) silent intercept solution to protect warfighters from current and emerging threats, namely unauthorized drones that are becoming increasingly difficult to identify and thwart.

"Little drones are starting to show up all over the place in the world, and they're kind of problematic," said Brandon Vaughan, a GTRI research engineer who leads the Bullet Time project. "When you're trying to identify really small targets, drones and birds can start to look a lot alike, especially in cluttered environments."

During a set of field tests in May and June at a GTRI facility, researchers demonstrated the ability for Bullet Time to perform a precision 3D track of an outbound ballistic target in real time. The demonstration proved that this technology provides a new optical search and track solution in fire control applications. 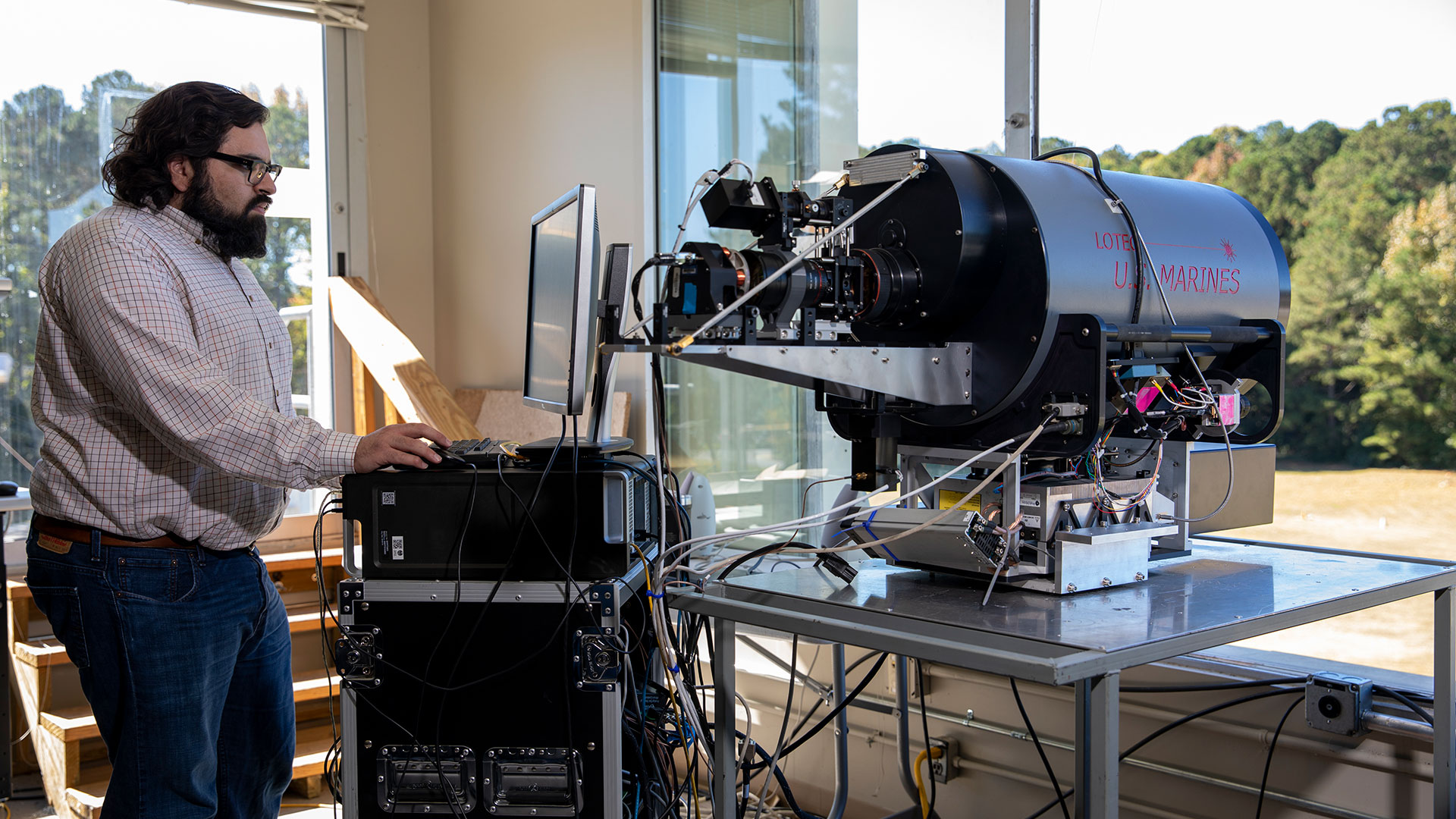 "The intent with this IRAD was to stretch the boundary with what you can do with a LIDAR," Vaughan said. "The system we designed gives an update about 600 times per second on the range of the target within a few centimeters, the reflectance of the target, and crude measurements of its physical dimensions. You can also get an idea of how bright it is and whether there's any kind of modulation on it."

During field testing, the team noticed that insects represented an unexpected, yet, encouraging source of clutter, as it demonstrated the sensitivity of the LIDAR system. GTRI will use a velocity filter to remove insect clutter from the data.

"We were able to track the movement of insects at a range of approximately 100 yards," said Vaughan. "This is a good problem to have – it means our system is extremely sensitive." 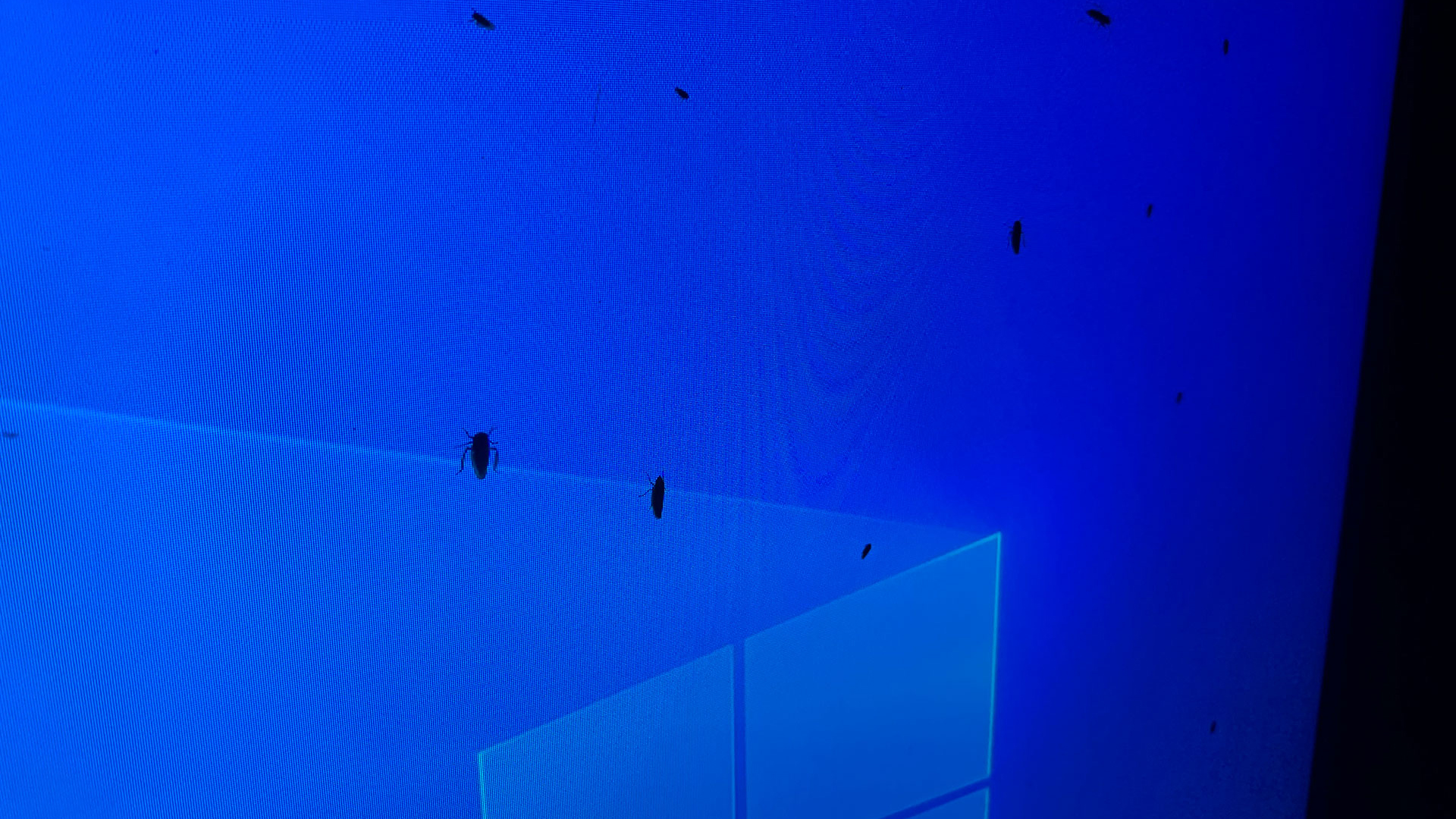 During a set of recent field tests at a GTRI facility, researchers noticed that insects represented an expected, yet, encouraging source of clutter, as it demonstrated the sensitivity of the LIDAR system. GTRI will use a velocity filter to remove insect clutter from the data (Credit: Brandon Vaughan) 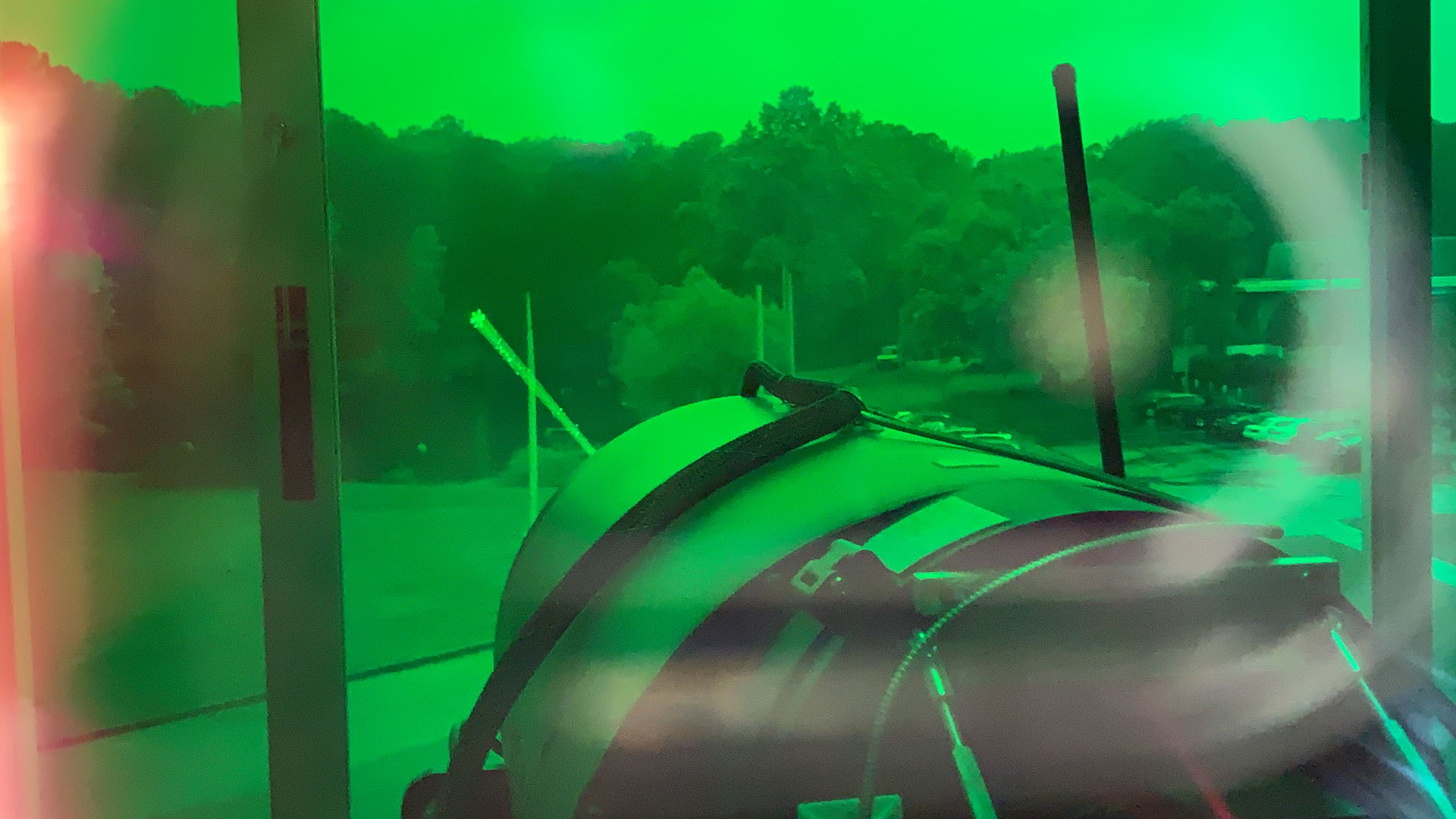 Bullet Time is an optical tracking technology developed by GTRI researchers that uses a LIDAR system (pictured) to track small, airborne targets in cluttered environments. The technology could help protect warfighters against the recent surge in unauthorized drones that are becoming increasingly difficult to identify and address (Credit: Brandon Vaughan)